With its new ‘common charger’ law the EU has sent a powerful signal to the consumer electronics industry. But will it help or hinder innovation?

By taking on the one of the biggest electronics companies in the world, Apple, the EU has insisted on the primacy of consumer rights over the interests of tech companies.

Under the new law, which was announced this week, a wide array of electronics sold in Europe including smartphones, tablets, e-readers, earbuds, digital cameras, and – eventually – laptops must be equipped with a universal USB-C port by 2024.

While the EU has denied that the new law targeted Apple, it’s very hard to see it any other way. After all, Apple is the only major smartphone maker who do not equip their technology with USB-C, using instead their proprietary Lightning port.

Apple, which has so far avoided commenting on the new law, has previously said it’s concerned the rules would hurt consumers.

But it’s clear that the reverse is true. As the EU Parliament’s rapporteur Alex Agius Saliba noted: “European consumers were long frustrated with multiple chargers piling up with every new device. Now they will be able to use a single charger for all their portable electronics.”

The fact that the EU felt emboldened to move against Apple in this way on behalf of consumers may have something to do with an interesting confluence that has occurred in recent years, which has meant that in the arena of electronics, consumer rights are more and more tangled up with the issue of sustainability.

This was clear from the press release that the EU put out to support the announcement of the common charger law. 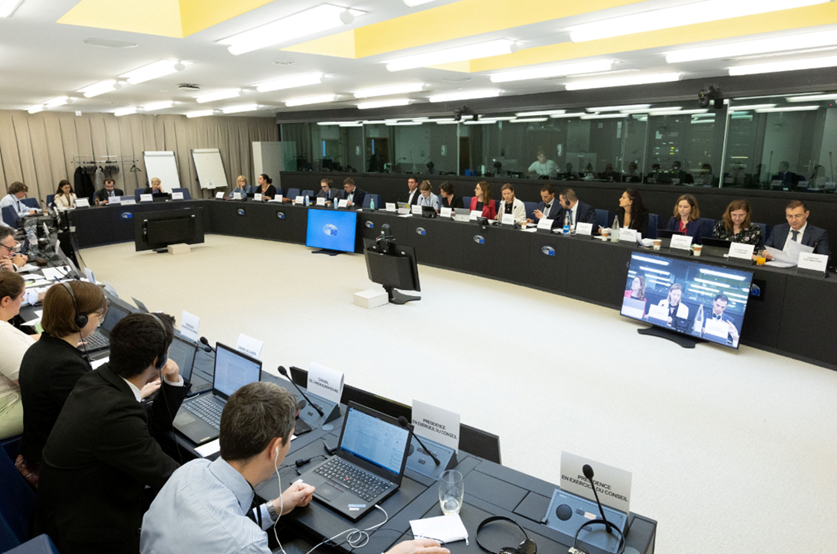 In justifying the law change they cited two statistics. The first was the consumer savings in unnecessary charger purchases, which was calculated at 250 million euro a year. The second was the e-waste – estimated at 11,000 tonnes in disposed of and unused chargers annually.

Elsewhere the EU noted that the law was “a part of a broader EU effort to make products in the EU more sustainable, to reduce electronic waste, and make consumers’ lives easier.”

A similar confluence has happened around the issue of electronics repairability where a consumer campaign to force electronics makers to make their devices more repairable – known as the “right to repair” - has found support among politicians in Europe and North America in large part because it aligns with broader sustainability goals.

France, for example, enacted legislation last year that forced makers of many electronic devices, including smartphones and laptops, to tell consumers how repairable their products are.

Meanwhile, this past week New York became the first state in the US to pass a “right to repair” bill requiring electronics manufacturers to make tools, parts, and instructions for repair available to both consumers and independent shops. 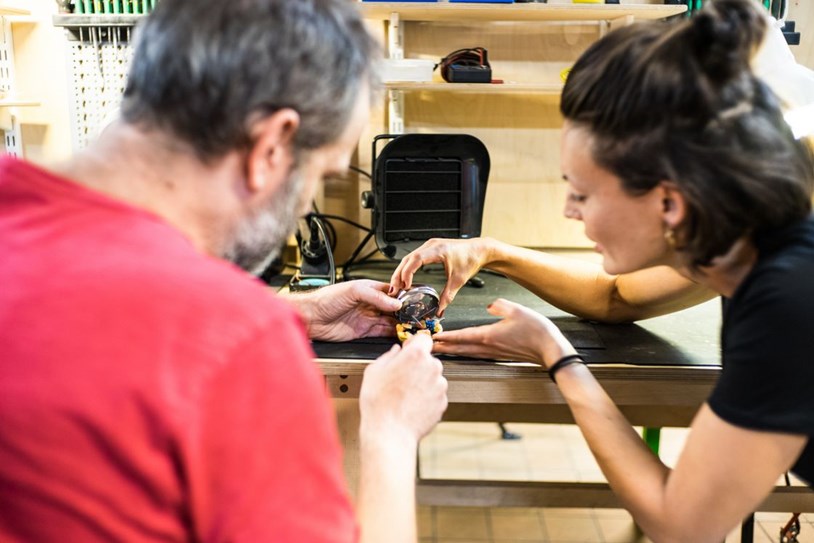 So the big question is: how might this change the development of electronics going forward?

In the case of Apple, the tech company seems to have little leverage beyond jettisoning its proprietary charging hardware.

There have been some claims that Apple could avoid the new law by creating a phone that only charges wirelessly but this seems unrealistic given the short time frame until the new rules come into effect.

In any case, there have been reports that Apple is already testing USB-C connectors for iPhones, and given that Apple already uses the USB-C standard on laptops and some tablets, none of this is a grand leap into the dark for the tech giant.

The broader question of how sustainability goals coupled with consumer rights concerns are likely to change electronics in the future is a much bigger imponderable.

One interesting aspect of the common charger law was the EU’s decision to impose a standard for electronics chargers across Europe. Critics say a move like this could stifle innovation by de-incentivizing manufacturers from developing improved charging standards.

The EU has denied this, by insisting that the standard is open to change in the future. But the critics do have a point. And it does the raise the question – what other areas of the electronics industry could suddenly find themselves having to adhere to new standards in the name of sustainability? And what might be the cooling effect of all this on innovation?

The answers to this question remains to be seen. In the meantime, let’s bid farewell to the Lightning port. For its days are numbered.