Every industry creates its own jargon and shorthand, and the display sector is no different. So here’s a useful reference guide to some common display-related acronyms.

Just when I think I’ve mastered the nuances of OLED, WOLED, QLED, and the rest of the X-OLED family of display technologies, I attend a conference such as SID Display Week and encounter a whole slew of new acronyms. Every industry propagates its own insider jargon and shorthand, and the display industry is particularly adept at this—it can be like alphabet soup. Here’s a quick reference guide to some of the more common display-related acronyms: 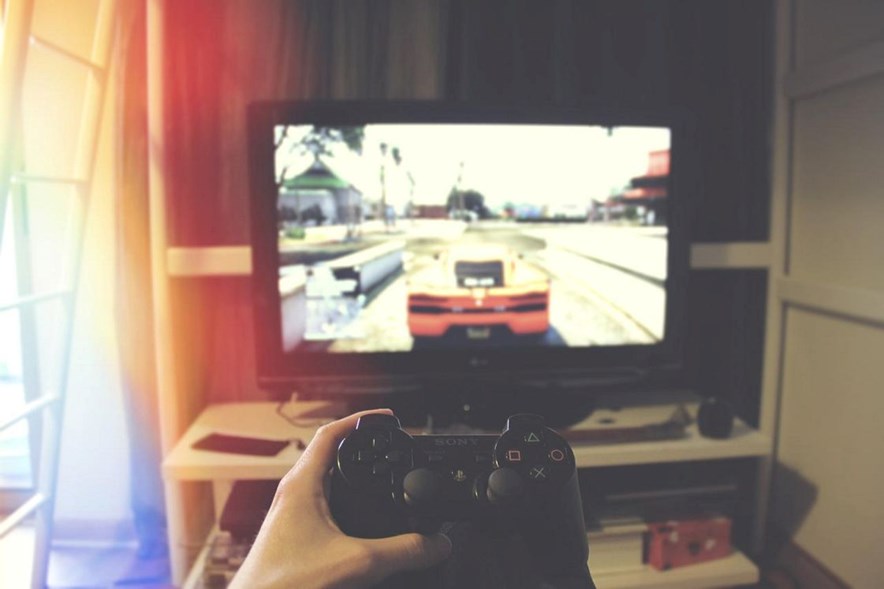 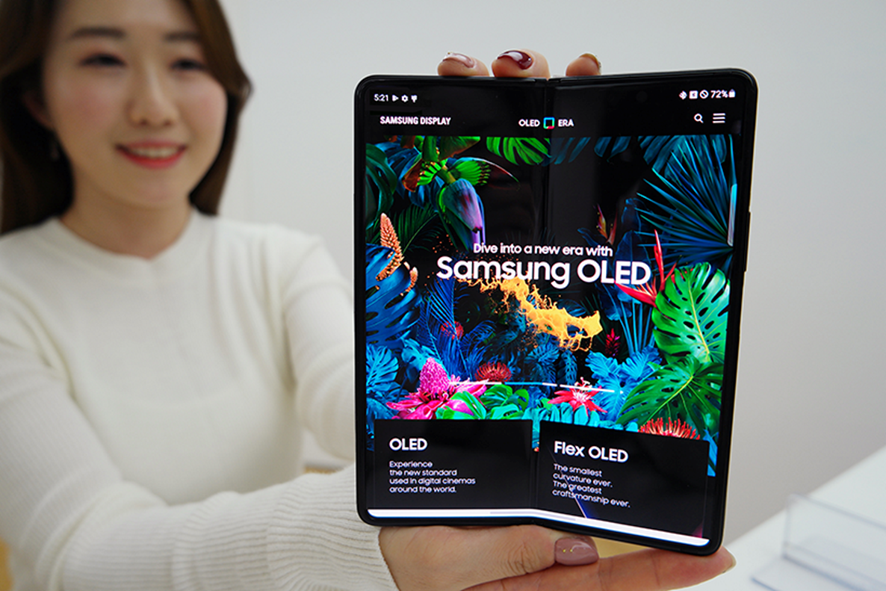 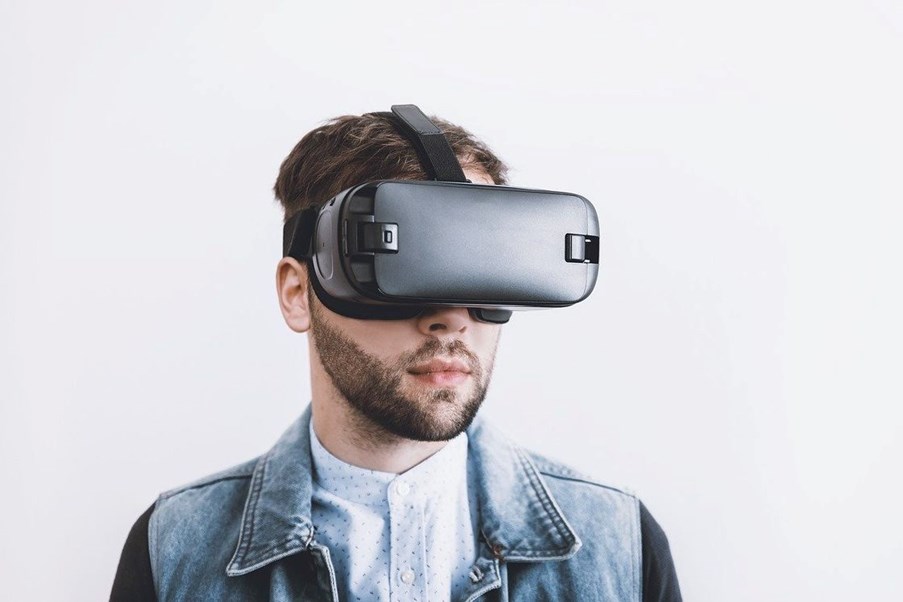 This list is just the tip of the iceberg. If I’ve left out some of your favorite, least favorite, or unidentified mystery acronyms, never fear: PC Magazine has compiled an entire encyclopedia of technology terms!

Who else thinks the “Twisted Crystals” is a great name for a band (see LCD)?

This article was originally published on the website of Radiant Vision Systems and is only reproduced here with their kind permission.